The members of GHA are invited to gather for a membership update, education, networking, and fun, while developing community. This event is only for individuals affected by a bleeding disorder and their immediate family. Event also includes snacks, a hayride, and a small pumpkin. RSVp by 10/16 to info@gatewayhemophilia.org

An Introduction to Bleeding Disorders

Von Willebrands is also an inherited disease that does not allow blood to clot properly. The missing factor with this disorder is von Willebrand factor and affects 1%-2% of the population. It occurs equally in both males and females. 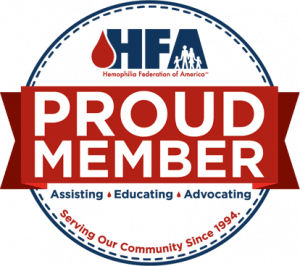 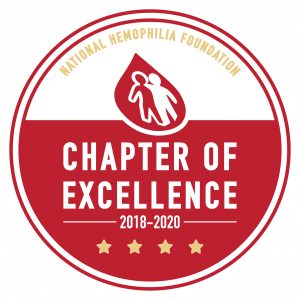